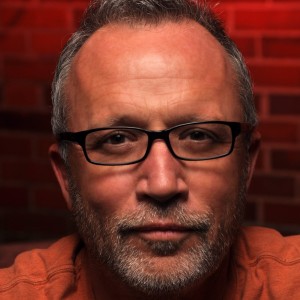 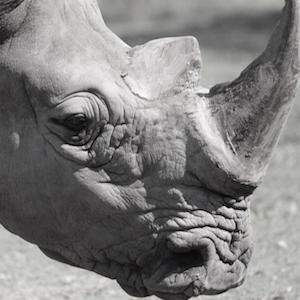 Mostly I’m a writer, husband, father, and founder of Smash Communications. And since you’re here about the business stuff, I’ll get right to that.

I started in advertising in 1998, when I worked for Citibank’s N-House ad agency. From there, we moved to Charlotte so I could work for the city’s largest ad agency where I wrote the agency’s first national advertising awards (while moving tons of product and shifting tons of perception). In 2001, I started my own virtual ad agency (Smash) while working with clients around the country. In 2008, as social media was beginning to take hold, I saw the vast potential of these digital platforms for brands to be authentic in how they marketed their products and services. And so I threw myself into it.

In 2009, I teamed up with an entrepreneur in Charlotte to build a brand around the concept of repurposing old shipping containers for the hospitality sector. Not only was there nothing like it anywhere, but because we had no budget for advertising, we were going to take the concept to market using only social media and storytelling. Which, at the time, had never been done.

In 2015, I relaunched Smash Communications as a way to help companies employ the same sustainable marketing processes that I established at Boxman.

My first novel, Minor King, was published in 2015, I’m collaborating on another book project called Gone Dogs, and I’m writing my second novel, Bankers in Love, that I hope to finish in 2018.

Now that you know something of me, let’s connect on Twitter or Linkedin so that I can meet you. Or drop me a message here.